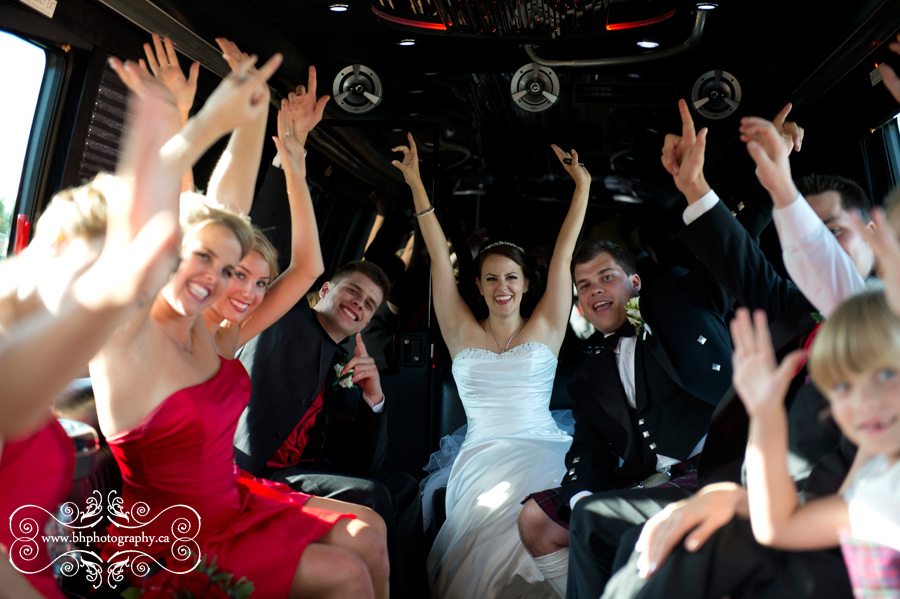 I first met Chelsea and her amazing family at her brother's wedding back in the fall of 2009. Ivy didn't have the chance to join me as she was in Vancouver preparing to work at the Olympics the following year. I can tell you however that she was jealous of not being able to photograph all of the amazing details! When Chelsea messaged me on facebook to let us know that Scott had proposed, and she wanted us to photograph their wedding, we were both excited! Turns out Scott's family is just as nice and caring! From the details that Chelsea chose, the Champagne Highland Dancers acting as ushers, and then having three performances during the reception, and the absolute abundance of emotion throughout the day. The most memorable moment to me was Chelsea's reaction as Scott stepped out to reveal he was wearing a kilt. Chelsea's Scottish roots are important to herself and her family. Scott's effort into bringing in a kilt bearing her family's Tartan was a sign of just how much he loves Chelsea! Hair Services: Renaldo Makeup: Marie Claire McMahon Floral: Priceless Petals Dress: All that Glitters Shoes: Christian Leboutin Limousine Service: Byers Ceremony: Saint Patrick's Fallowfield Reception: Tudor Hall Cake: Sentiment Cakes Entertainment: Matt Jaques
http://bhphotography.ca/bh2017/wp-content/uploads/2012/08/1922-Chelsea_Scott_Wedding.jpg 599 900 bhargreaves http://bhphotography.ca/bh2017/wp-content/uploads/2015/09/BHPHOTO-WEBLOGO2.png bhargreaves2012-08-10 19:28:162015-10-19 13:43:07{Chelsea & Scott} A Celtic wedding at Tudor Hall

{Melissa & Garth} An "end of the world" wedding at Montebello!

{Henna Maternity} A glowing Mother to be

text here, or link, image, whatever.
{Stephanie & Jason} A destination wedding in Ottawa!